CRISTEC, a long-time partner of SEIMI (2003), announces a new range of innovative chargers on the market. 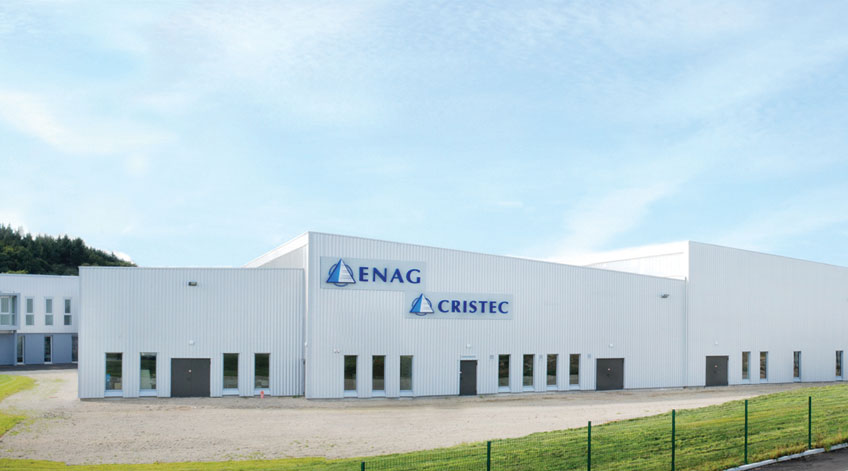 Created in 1983 in Annecy (74 – France), CRISTEC, - Creation, Innovation, Scientist and Technical- is a specialist in energy conversion. CRISTEC, who belongs to the ENAG Group since 1993, and its success is built on its teams and technical resources whose expertise is widely recognized.

Since 2009, CRISTEC and ENAG have settled in the industrial area of Kerdroniou in Quimper (29 – France), in a new factory, clearly bigger and easier to have access. Last year, the group has been took over by its leadership team and represented by Henry Le Gallais (CEO).

Based in Quimper since 1946, the ENAG group has always been managed by their leaders. Through a full range of standard products, especially dedicated to embedded applications, CRISTEC develops an international expertise. Thank to a large network of distributors and agents who are present in more than 50 countries, CRISTEC guarantees to his customers, reliability solutions for applications in a strict environmental conditions