A family business founded by Jean Gérard in 1969 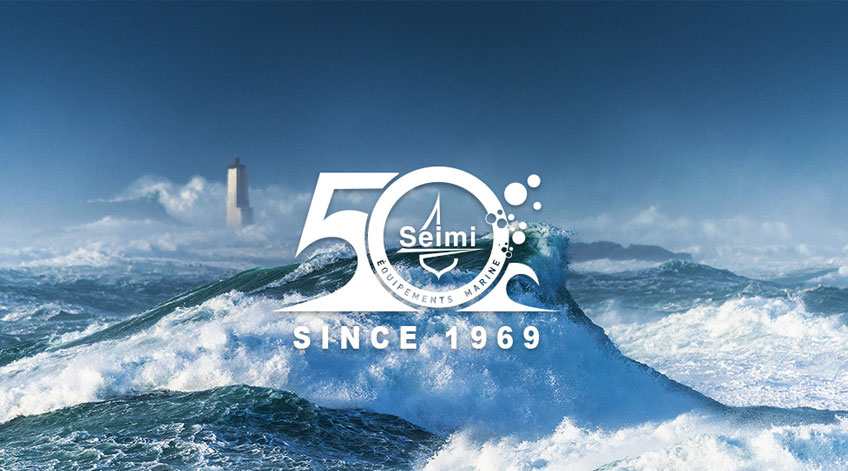 The Seimi Company is 50 years old!

It all starts with Jean Gérard.

Back from Africa where he used to work for a big insurance company, Jean Gérard joined the International French Representation as a salesman. At the time of the post war boom, the FIR represented the largest American brands of boat equipment. In the 60s, the market was booming. Financial problems arrived later on and tip the situation, forcing the FIR to close. An opportunity for salesmen who created the first boat equipment companies, sharing territory and references. Europa Marine in Sophia-Antipolis; Sidmer at Cannes La Bocca; and the Seimi company in Brest.

Jean Gérard seized the opportunity to return to Brest where he was born in 1931 and created the Seimi Company: The Society of Studies and Installation for Marine and Industry. He specialized in steering gear and headlamps with a large market at the opening of the Suez Canal, requiring ships to have specific projectors. Today, these projectors are rented at the entrance of the canal and at the exit. This enthusiast sailor, sailboat French Champion also follows the boom of the nautical industry. He will work along with Annette Roux, who opened the Beneteau shipyard created by her grandfather for fishing and industry. He will also follow the Guy Couach company, in its beginnings, and many others that have become today, important companies in the naval and nautical industry.

Innovation from the beginning…

Jean Gérard was a visionary, sometimes even ahead of the market. For example, 30 years ago, he imported the first Mathers engines electronic controls. He also imported in the 1970s the first Norwegian steering gears Cylinderservice or the American Teleflex; hydraulic fishing gear that French manufacturers will re-create. Seimi’s values are innovation and technology development.

At the time of retirement, Jean sells the company to Loïc Gautier, long-distance captain on the merchant ships who wished to undertake. It was in 1989, and at that time, it was necessary to deal with the fishing crisis and activate other networks. Seimi has been able to go back to shipyards and open to a new clientele, this activity has been growing for 10 years until the acquisition of the company in 1999 par the Alliance Marine Groupe, giving access to new products. Philippe Gérard, the founder’s son, who worked in the business since he was 23 years old, took over the operational management. With new ranges of products, service and engineering services are developed for construction sites needs. Since then, activity continued growing in military boats, passenger boats and professional shipyards. 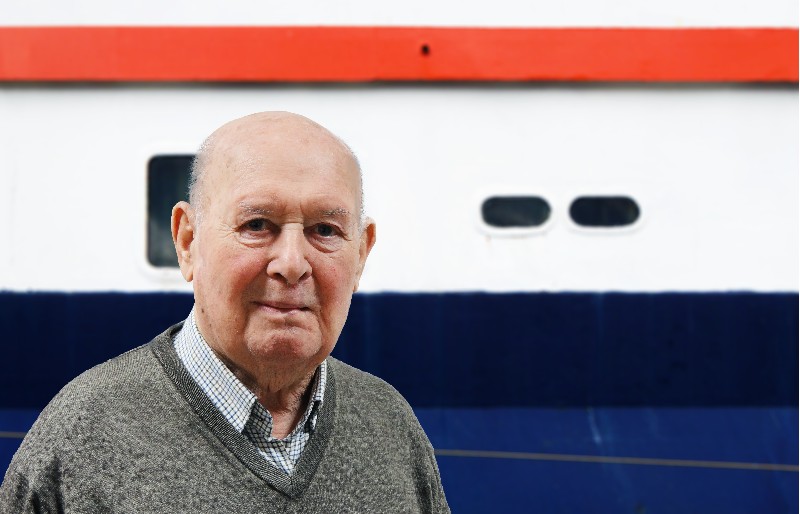